Surroundings of the island of Murter

The name of the island of Murter covers the watershed that is bordered by the Murterska canal in the southwest of the islands of Kaprije, Kakanj and Žirje in the south, in the south by the Tisno gate, in the southwest of the Kornati islands, in the northwest by Velika Prova and the small islands of Mali Tremulic, Božikovac and Mali Balabru, north of the central canal, the Zadar islands of Gangara and Murvenjak, and finally the Vrgadski canal and the islets of Artica vela i Artica mala. In the middle of this area, which has become one of the most attractive and most visited boating areas in Europe, is the Murtersko more.

In the middle of the southeastern edge of the Murter Sea there are Tetovišnjaci - a group of five islands and a cliff. Clearly recognizable and recognizable, Tetovšnjaci are a good guide to navigating a nurturing but silent Murters sea.

Even though it is small in scope, the Murter Sea must not be underestimated. It is exposed by strong Rehut winds and sudden changes of wind and strong sea currents, so yachtsmen in its waters always have to be careful.

The Murter-Kornati area also has one third of Vransko Lake, the largest lake in the Republic of Croatia. It is located northwest of the island of Murter and east of Pakostane. The lake is 13.6 kilometers long, 2.2 kilometers wide and its biggest 3.9 meters deep. Its surface is 30 km2. The water level in Vrana Lake is somewhat higher than the sea level.

It was declared a natural and ornithological reserve. Lake fishing is not possible except for chartered vessels of the Reservations Board. Tourists on Vrana Lake are attracted to fishing and photo safaris. It is possible to capture various types of birds living or coming there during seasonal migrations, and the conditions for sport fishing are excellent thanks to the possibilities of renting fishing boats and fishing tackle.

A narrow coat between the Adriatic Sea and Vransko Lake. They range from Prosik to Drago. Modra are about 8500 meters long and 750 to 3100 meters wide. It is the only area in Croatia that at the same time has a sea and lake shore and which, at such a short distance, has two so different, natural environments. Formerly Modrave were covered by vineyards, and today they are exclusively under the olive trees. Owners of Modrave were from 1880. inhabitants of Betina and Murter. It took them more than 150 years to gain the rights to the estate on this unusual and fertile part of the soil.

Besides Modrava, the fertile land fields of Ivinj, Dazlina and Dubrava belong to the island of Murter.

Islands around the island of Murter

In addition, the owners of the Murter island are also owners of 55 other overland land units, six of which are located in Zadar's administrative boundaries, and six more within the city limits of Šibenik. The overseas possessions of the inhabitants of the island of Murter and the Kornati archipelago comprise 207 overland land units (islands and rocks). 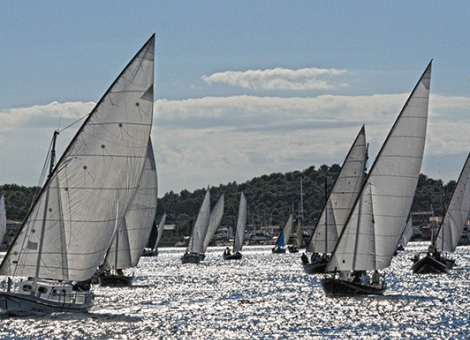 If you find yourself in Murter in September do not miss famous international regatta of traditional boats with lateen sail. The... 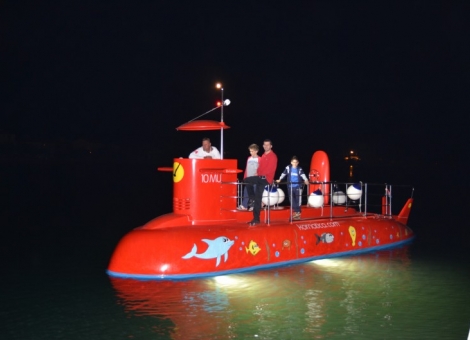 Treat yourself with a unique trip, i.e. view of the Adriatic sea and Murter underwater from a semi-submarine. Kairos... 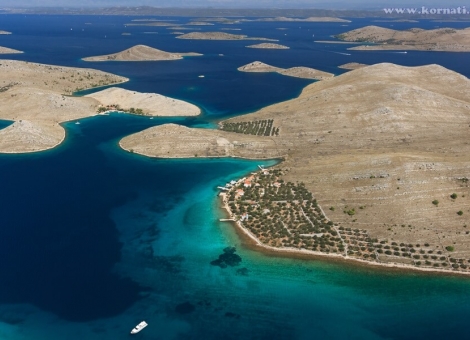 About the National Park Kornati

The Kornati National Park is a major part of... 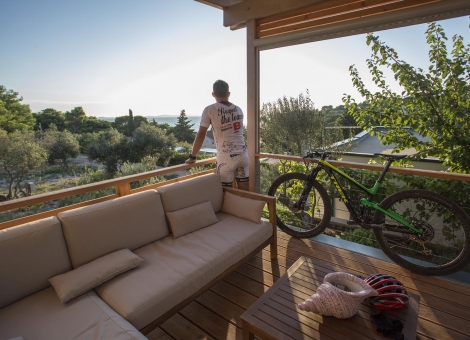 Biking on the island of Murter

If you wish to enjoy the true beauty of nature, experience the ancient cultural and historical...